The taste of gruyère

Do you want to learn the secrets of the production of real Swiss gruyère cheese? Visit the picturesque Switzerland and show off your knowledge of German! 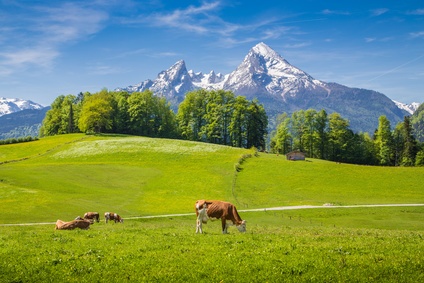 German is the official language not only in Germany but also in Austria, Switzerland, Belgium, Liechtenstein and Luxembourg. It also has a number of users in countries where it has no official status including the United States, Brazil, Canada, France, the Netherlands, Chile, South Africa, and even Namibia, where it enjoys the status of a national language. It is also an official and working language of the European Union.

It is used by nearly 130 million people worldwide.

Germany is the most densely populated country in Europe. German is the most popular of all the European languages.

Germany is the biggest economic power in the European Union and among some of the economically strongest countries in the world. This opens up countless business opportunities and a chance for a global career.

Currently, German as a foreign language is learnt by over 15 million people worldwide. In Japan alone, 68% of students are taught the language of our neighbours. 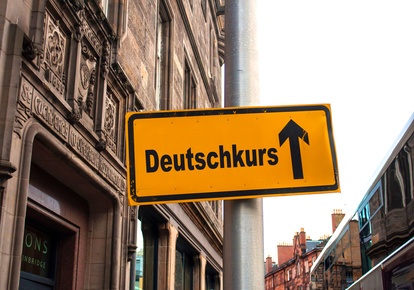 Would you like to join them? Enrol on the course today!

Contrary to appearances, the German social life at the end of September begins to bloom. And it is all thanks to the upcoming Octoberfest - one of the biggest folk festivals in the world.

Every year Bavaria attracts millions of people from around the world. During the festival, 5 million litres of beer are consumed - sold in traditional one-litre mugs. Tons of pork knuckle and beer pretzels are eaten, too. 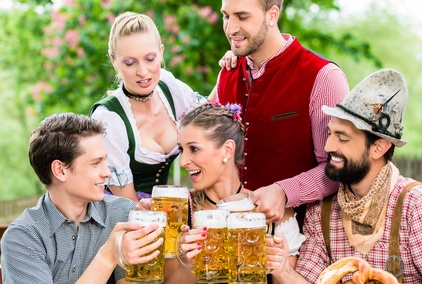 During the beer harvest the traditional folk costumes and familiarity with the German language are welcome! )

But not every German festival must be accompanied with a pint of beer.

Every year on Bavarian Christmas Eve young people with painted faces and dressed up in sheep skins; try to scare the winter, celebrating the feast of Buttmandl. The feast is popular in southern Germany, in Berchtesgaden region. Young people dressed up walk around the streets making a lot of noise and pulling in the people they encounter. 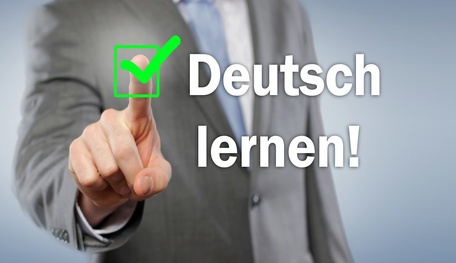 Tropics in the middle of Europe

Do you dream of the tropics? Travel to Germany to the largest tropical island in Europe.

60 kilometres south of Berlin there is the tropical amusement park, where you can take a walk on the beach of the South Sea, make a rainforest expedition and spend the night in a tent located amidst tropical vegetation.

And who said that they do not speak German in the tropics?

Germans do not live on beer and sausage alone.

Every Thursday, in the underground district of Berlin - Kreuzberg - there is the Street Food Thursday - a paradise for even the most demanding connoisseurs of good food. In the Markthalle Neun you can try street food specialties from all over the world. There are dishes you have never tasted.

Note - the official language of the event is German! 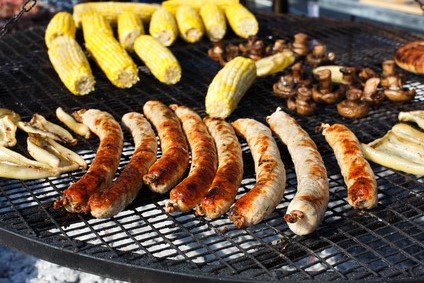 Do you want to take advantage of JAGO offer? It is simple: just take the placement test and notify us of your willingness to participate in our classes. If you have not yet learned the language, no problem, you only need to fill in a short questionnaire and application form now!

Fill out our surveyor...Fill the test

By using our site without changing the settings for cookies you consent to their use, in accordance with the current browser settings.